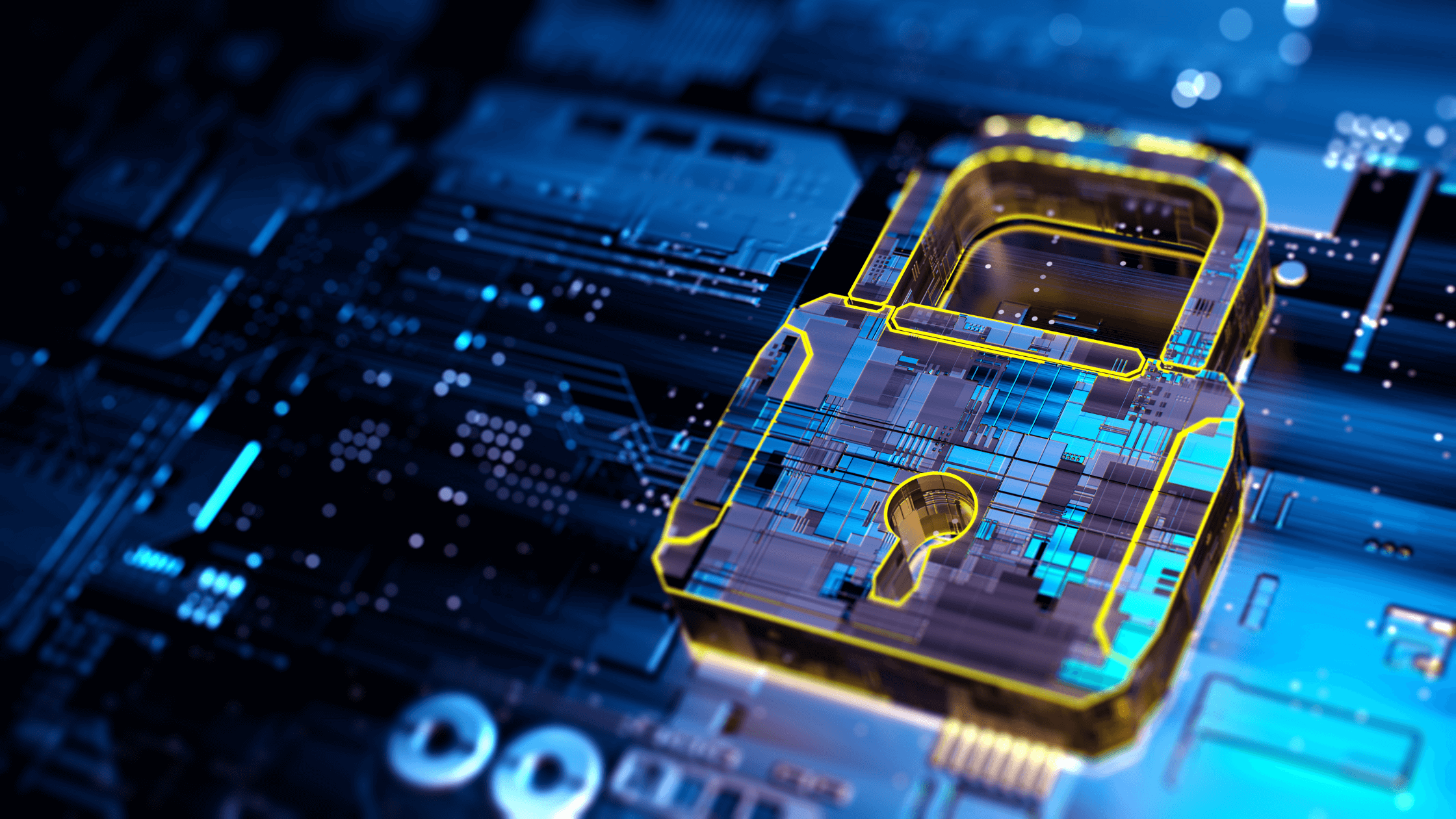 Russia’s invasion of Ukraine has now entered into its third week and cybersecurity is one of the areas that is seen as a hedge against the geopolitical turmoil.

This is because cybersecurity is a field that has been in the spotlight since Russia is known for its black-hat hacking strength especially against the US.

CrowdStrike Holdings, Inc (NASDAQ: CRWD), a leader in the cybersecurity industry, focuses on cloud-based security for enterprises and should benefit from this increasing focus on cybersecurity.

As corporations increasingly move their operations to the cloud, cybersecurity becomes a bigger problem. Based on a PwC survey of 3,602 companies, 69% expect to increase their cybersecurity spending in 2022 as compared to 55% in 2021.

In the US, the Biden administration has proposed a US$9.85 billion civilian federal cybersecurity budget for 2022, an increase of 14% from 2021.

So, is it a smart risk for investors to buy into CrowdStrike now given the tailwinds are highly favourable to the industry?

1) Strong Growth in the Near-term

In addition, the company said annual recurring revenue (ARR) came in at US$1.73 billion, an increase of 65% year-on-year (yoy). This is also higher than analysts’ expectation of US$1.68 billion.

ARR is a key measure of CrowdStrike’s business health as it measures the subscriber’s growth.

The guidance for its Q1 FY2023 is also meaningfully higher than consensus as revenue is expected to grow by 54% yoy. This is in stark contrast to analysts’ expectation of a slowdown.

CrowdStrike also has a competitive advantage with its cutting-edge technology. Their flagship platform, Falcon, manages and monitors trillions of potentially adverse online events every week while providing customers with cost-effective personalization and customization solutions.

This is done via artificial intelligence and machine learning, allowing the platform to grow smarter as time progresses. It is also more effective and cheaper than on-premise security products as it was designed and built for the cloud solution.

The share price for CrowdStrike has fallen by about 37% from its peak in November 2021.

Given the strong momentum in its earnings recently, I believe this will help to remove some of the concerns of its earnings going forward.

The sell down over the last four months makes it more attractive and given the huge potential upside, I think it is a smart risk for investors to take on.

Business is Great but Valuation Remains a Concern

CrowdStrike is a rare gem in the Software as a Service (SaaS) space and the company is a technology leader in a fast growing market. There’s nothing to dislike about the management, its business model and the industry but high valuation remains a key concern given the current market environment. It is also important to pay attention to the increasingly fierce competition in the cybersecurity space.

I expect CrowdStrike to maintain its leadership position and it is definitely a smart risk for investors to take but downside risks are something that investors need to pay attention to.