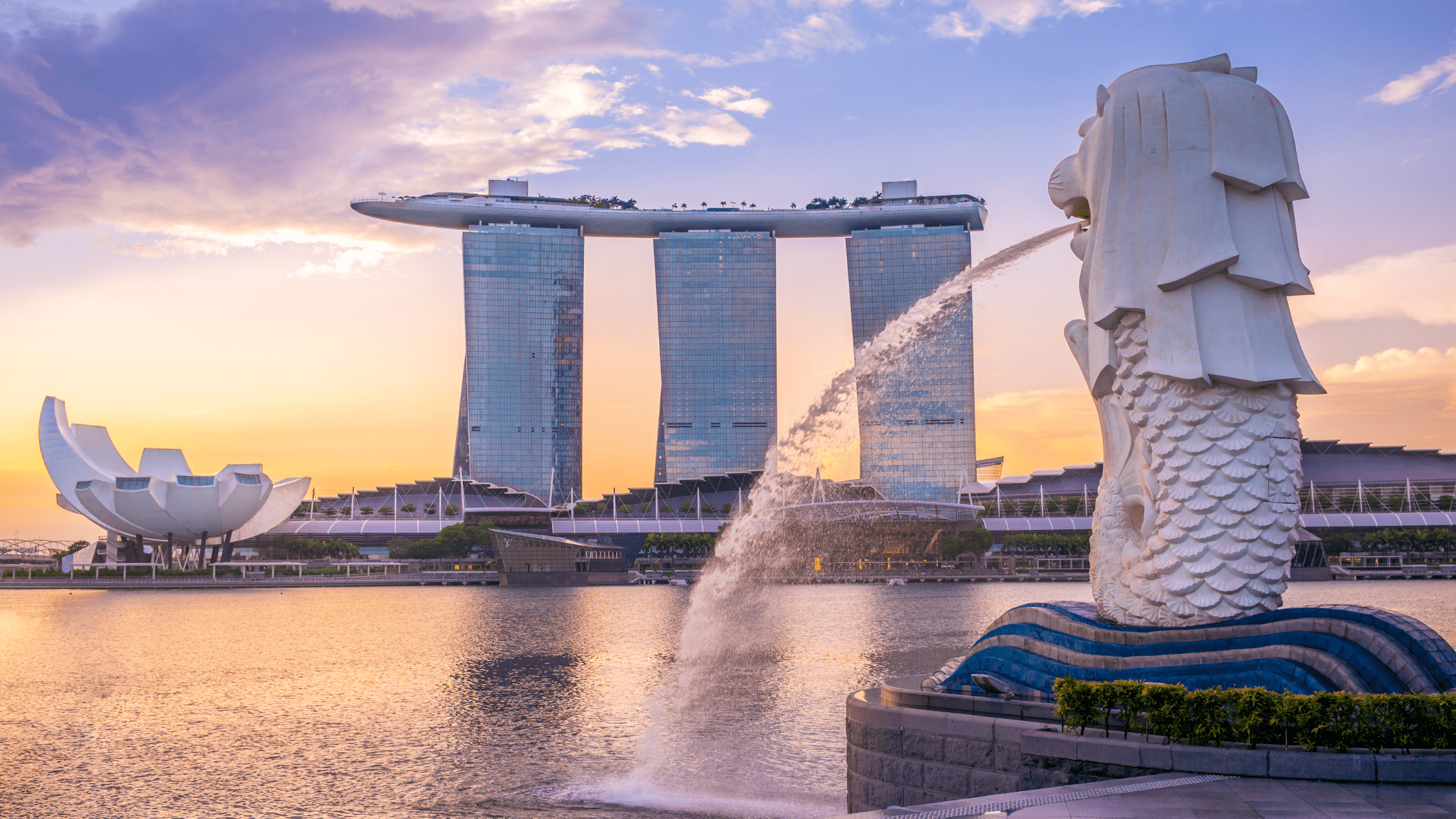 That’s because they’re growing from a smaller base and will attract new investors as their businesses become more successful.

However, that’s applicable to the US market. In Singapore, when investing in real estate investment trusts (REITs), the opposite in fact tends to be true.

Here in the Lion City, investing in larger REITs tends to mean better returns. That’s down to a few key reasons.

For one, REITs and their ability to expand their portfolios relies on raising debt. In a low interest rate environment, that’s generally good news.

Yet larger REITs have a substantial advantage; they can raise debt at a lower cost. Essentially, that means paying a lower interest rate on the debt that it takes on.

Meanwhile, a smaller cap REIT operating in the same space – ARA Logos Logistics Trust (SGX: K2LU) – had an all-in financing cost of 3.2% in its latest quarter.

By having to pay more to service this debt, it also restricts the ability of the REIT’s managers to take on more debt to expand. Thus, it’s a cycle that limits growth.

Second, smaller REITs tend to be focused or concentrated on one key market. Most of the Singapore-listed REITs that have gone overseas to acquire assets recently have been large-cap ones.

Backed by strong parents, such as Mapletree Investments Pte Ltd, Frasers or CapitaLand, these REITs have had first dibs on the best deals – all backed by the ability to meet asking prices on grade-A properties.

For example, Ascendas REIT (SGX: A17U), one of the largest REITS in Singapore, recently announced that it would be acquiring 11 data centres in Europe for the not-insignificant sum of S$905 million.

Finally, the lower daily turnover (basically how many shares are bought and sold each day) of these smaller REITs limits their growth appeal.

Instead of appreciating, unit prices tend to move sideways or downwards as poor fundamentals and prospects are compounded by the fact that liquidity in these names is lacking.

So, as institutional investors tend to hold reliable (and strong) REITs as a source of income for portfolios, the large amounts of money they deploy naturally flow to the largest REITs in Singapore.

In sum, it appears to be a vicious cycle for the smallest REITs in the market and a trend that looks like it will be hard to reverse.

Investing in the REIT landscape

For long-term investors, I feel it’s quite clear that in the Singapore REITs space, the larger ones with strong parents offer the best potential for both capital appreciation and growing income.

With strong parents, and usually the best property assets, these large REITs have a formidable competitive advantage over their smaller brethren.

Admittedly, as an investor you will have to accept a lower dividend yield with large-cap REITs but – as I’ve written about before – unusually high dividend yields also typically turn out to be traps as the unit price can easily collapse.

For those of us who want to invest in Singapore REITs, the biggest ones should continue to rule the roost for a while to come.